The second annual Purcellville Halloween Block Party is coming up at the end of this month (obviously). This poster was designed in conjunction with the business owners along 21st Street who are responsible for hosting this event. Last year, snow shut down the festival, but the show went on te following day, with great success. This year promises to be bigger and better.

The 21st illustration, featured in this poster, was created by taking photographs on a rooftop from across the street, see bottom photo. Then, the cars and power lines were edited out of the scene. Layers of “darkness” were added to each wall to provide the feeling of an eerily lit street. Lighting featured were added to introduce a more dramatic feel into the scene. Then signage, Halloween objects and other components were added to create a fantasy image.

The poster design itself began with a gradient background that spans from yellow to orange. This is not only supporting the colors of the Halloween, but also creates an attention getting palette, which is the whole idea. The background colors were then layered with creepy black shapes that help to frame the content. Ragged paper was created to serve as a backdrop for the all important event information. The ragged look was created using various brushes offered in Photoshop. Combined with opacity settings, the subtle background serves to segment the information without distracting from it. This poster will be hard to miss in the town of Purcellville.

Below is the actual photograph used to create the digital illustration design featured in the poster. You can probably guess at how much time is required in making a design such as this. However, the final creative design serves its purpose well, we humbly think. It has been met with rave reviews from the town residents, which pleases us greatly. Hmm, we should create similar town designs for other areas. A service unto itself. Any takers? Learn more about the Graphic Design services offered by Wicked Design: Purcellville Holiday Poster and Graphic Design. 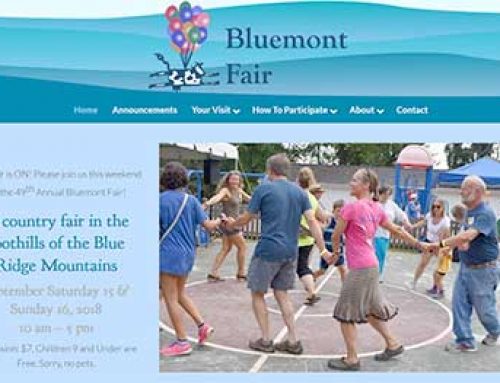 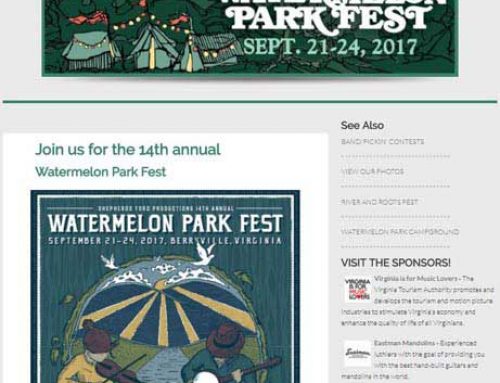 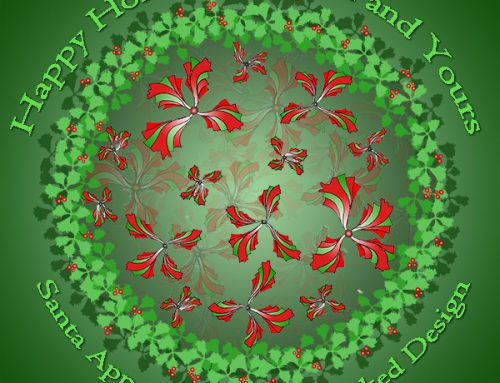